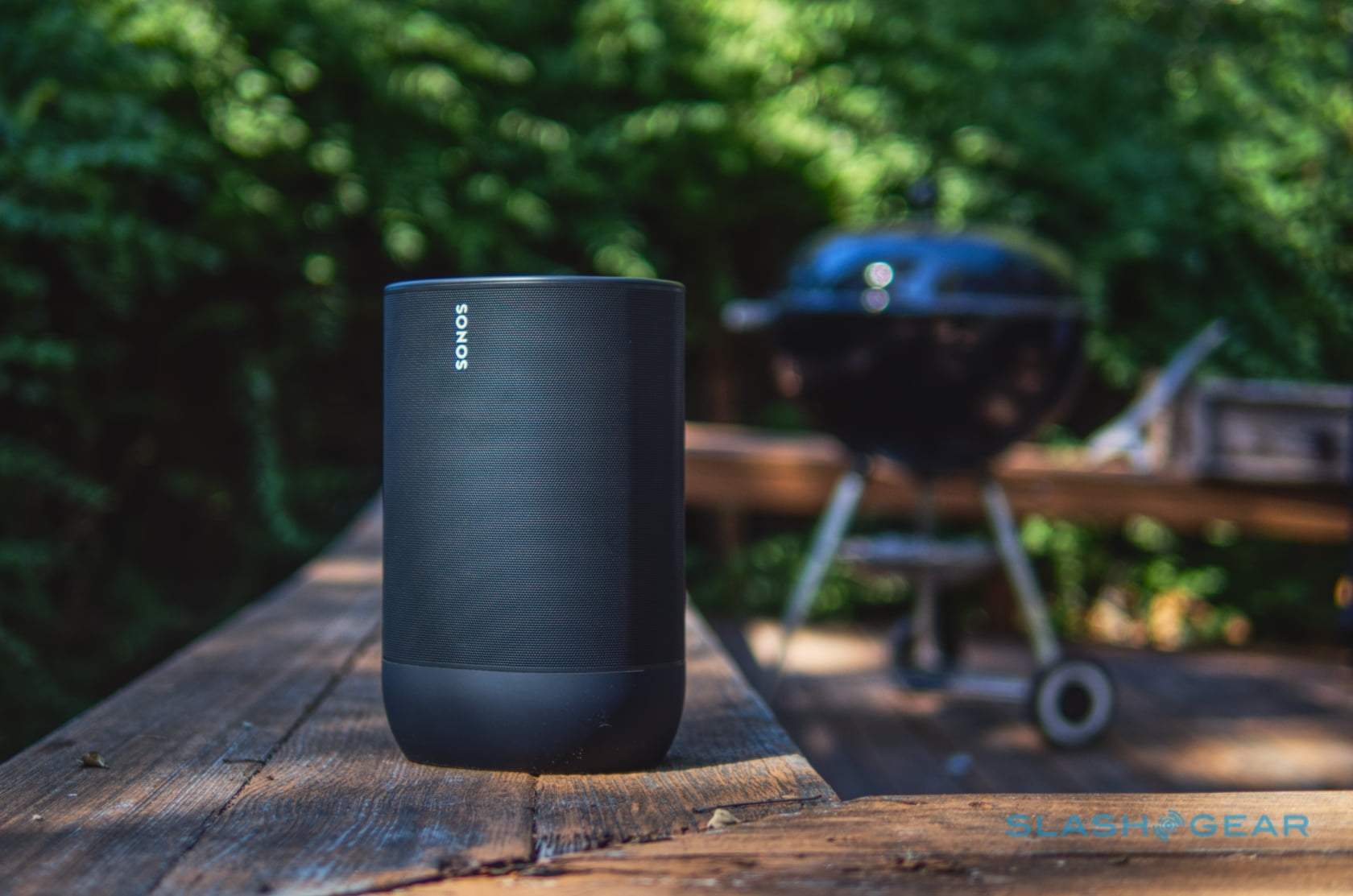 Advantages of the Sonos Move over the UE MegaBoom

I hesitated about a device for the home office for a while before choosing to go with the SONOS MOVE. I even tried the UE MEGABOOM first, so I thought I would write a review about my comparisons between the UE Megaboom 3 and the SONOS MOVE.

The major advantages of the SONOS MOVE over UE MEGABOOM are:

All these advantages come with 1 major con, its price. Costing over 2ce the cost of the UE Megaboom 3’s it’s going to cause one to pause and think. But, in my opinion, this device should really be compared to the UE Hyperbooms which have more base and I believe does have WiFi connectivity. UE Hyperbooms is set to retail for over $575 AUD which brings the price closer to the Sonos – still with no charging DOC.

For now, I’ve turned into a SONOS fan for sure, its unlikely I am going to be changing brands for speakers anytime soon. The quality of the product outweighs the cost in my opinion and likely to last 2ce as long.

Hope this helps someone who is trying to decide between UE Megabooms or the Sonos. I just regret hesitating and trying other devices before coming to this beauty.